“A collaboration between JUDITHvanvliet and Amber Ambrose Aurèle. As the name already gives away, it’s about the Netherlands. A sustainable collection that is designed and made in The Netherlands. Mainly from Dutch sustainable resources, like linen, wool, fish leather and Dutch recycled materials: denim, tampons (restmaterial) and old uniforms. Most of the fabrics are woven by Enschede Textielstad, who is also based in the Netherlands.

The inspiration of the collection is our beautiful country: Dutch artists of the Stijl, like Mondriaan, Architect Ben van Berkel, Delfts Bue, fishermen’s knitwear and the North Sea..”

Short movie part of the collection: “Van Hollandse Bodem” The first collaboration between fashion designer Judith van Vliet and shoe designer Amber Ambrose Aurèle. This movie was used to introduce our collection at the catwalk by M-ODE in Amsterdam. The designers explore if it’s possible to create a collection that’s made as much as possible in the Netherlands. 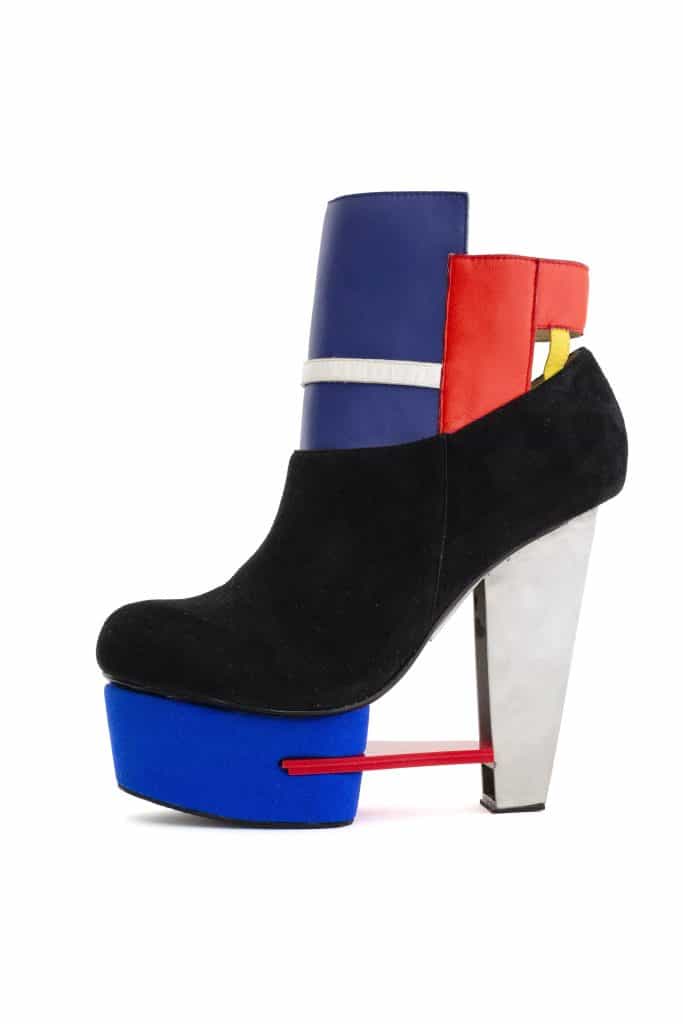 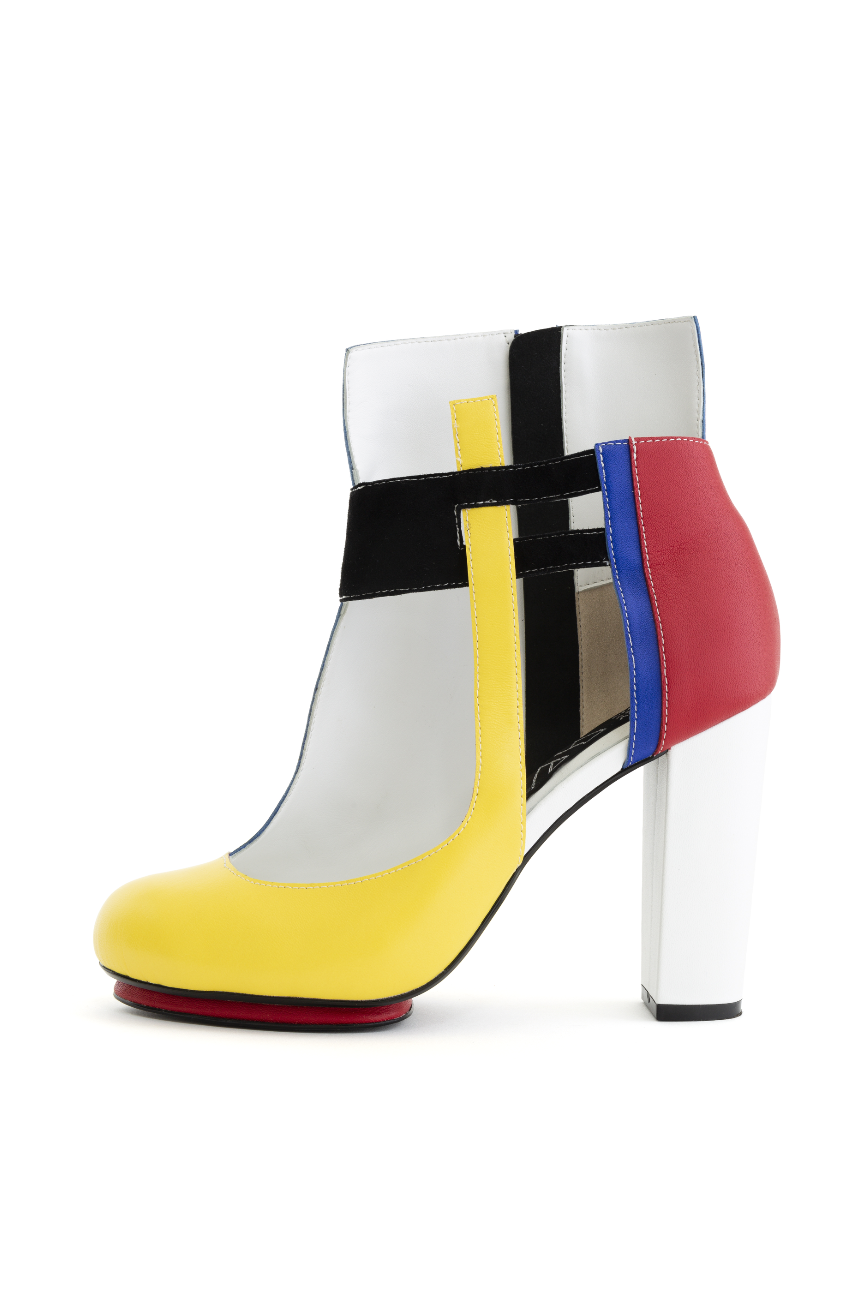 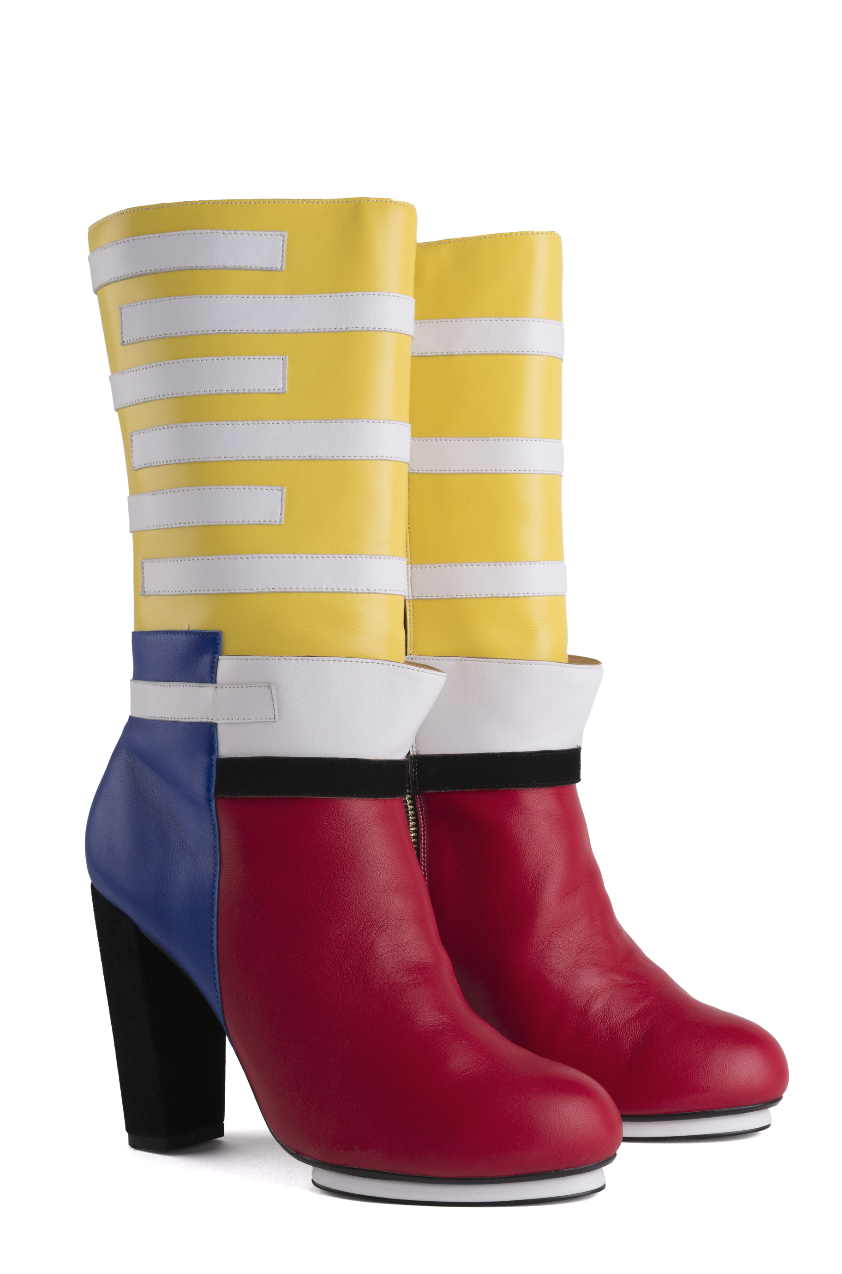 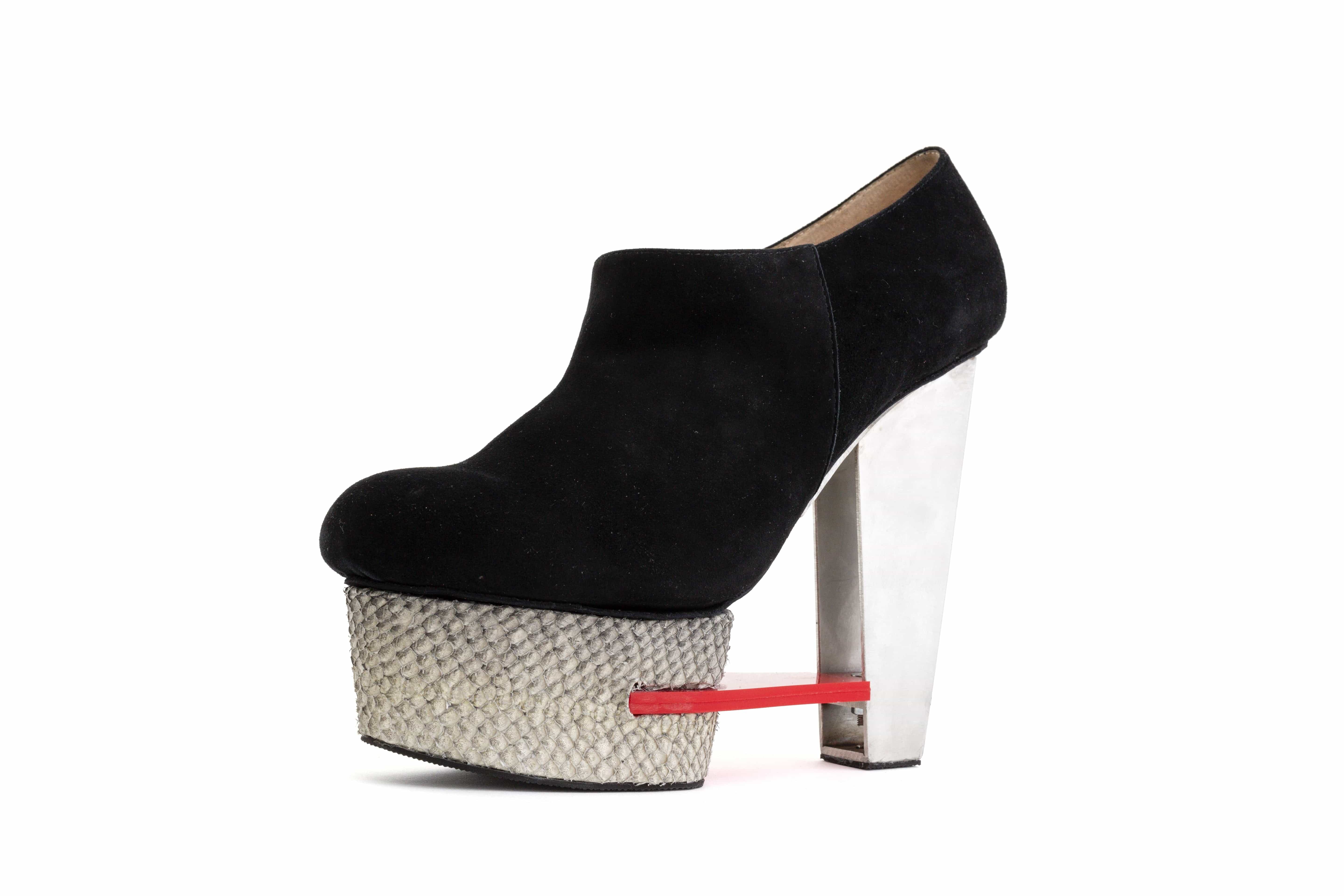 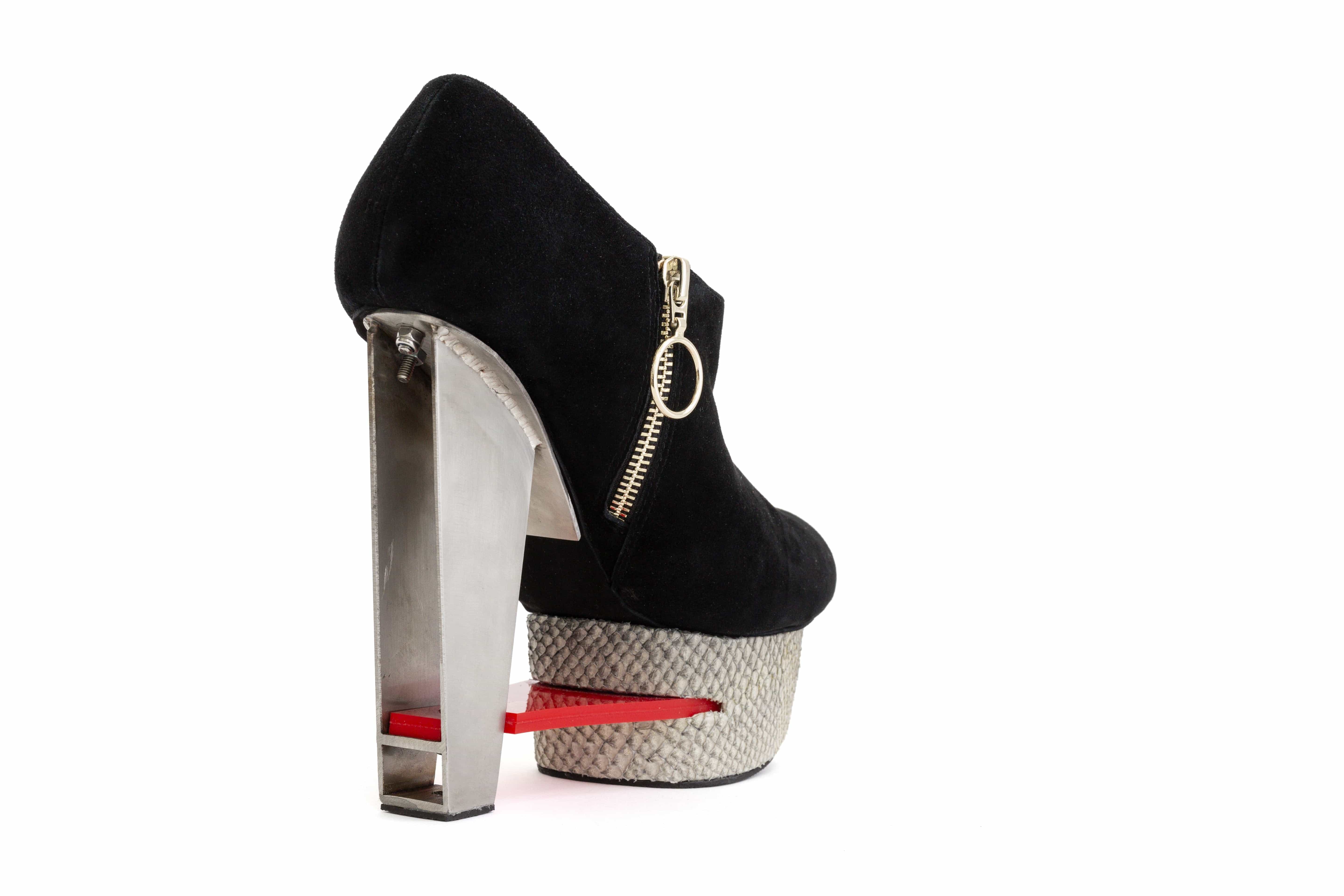 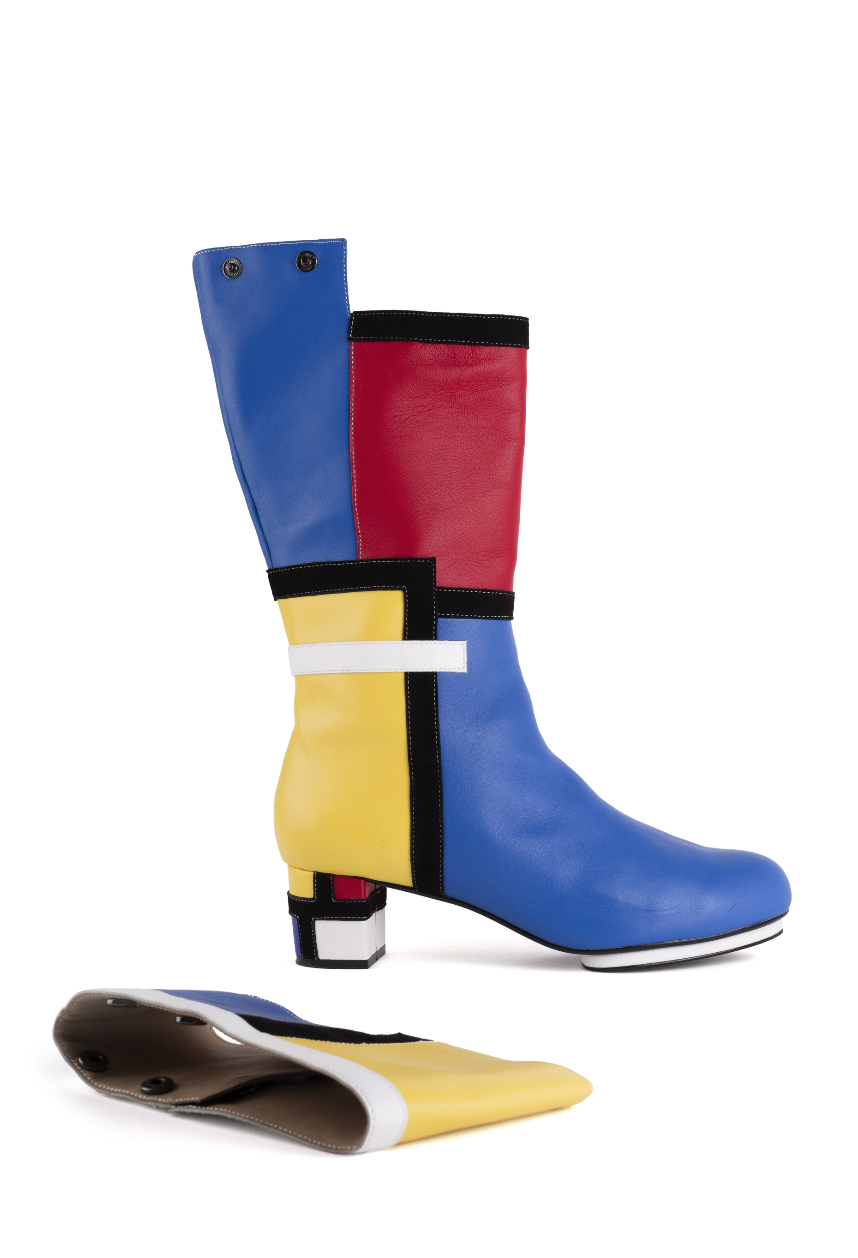 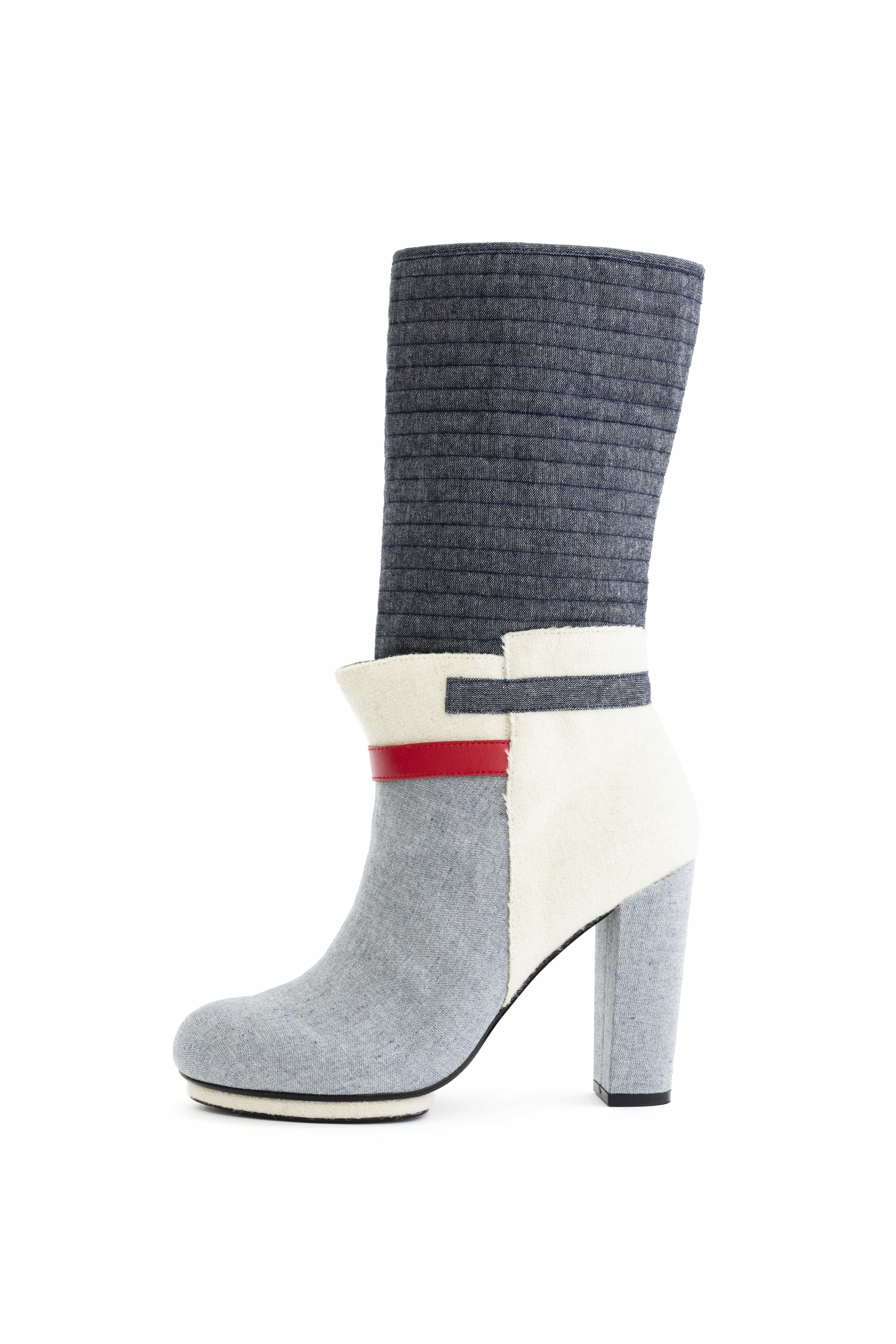 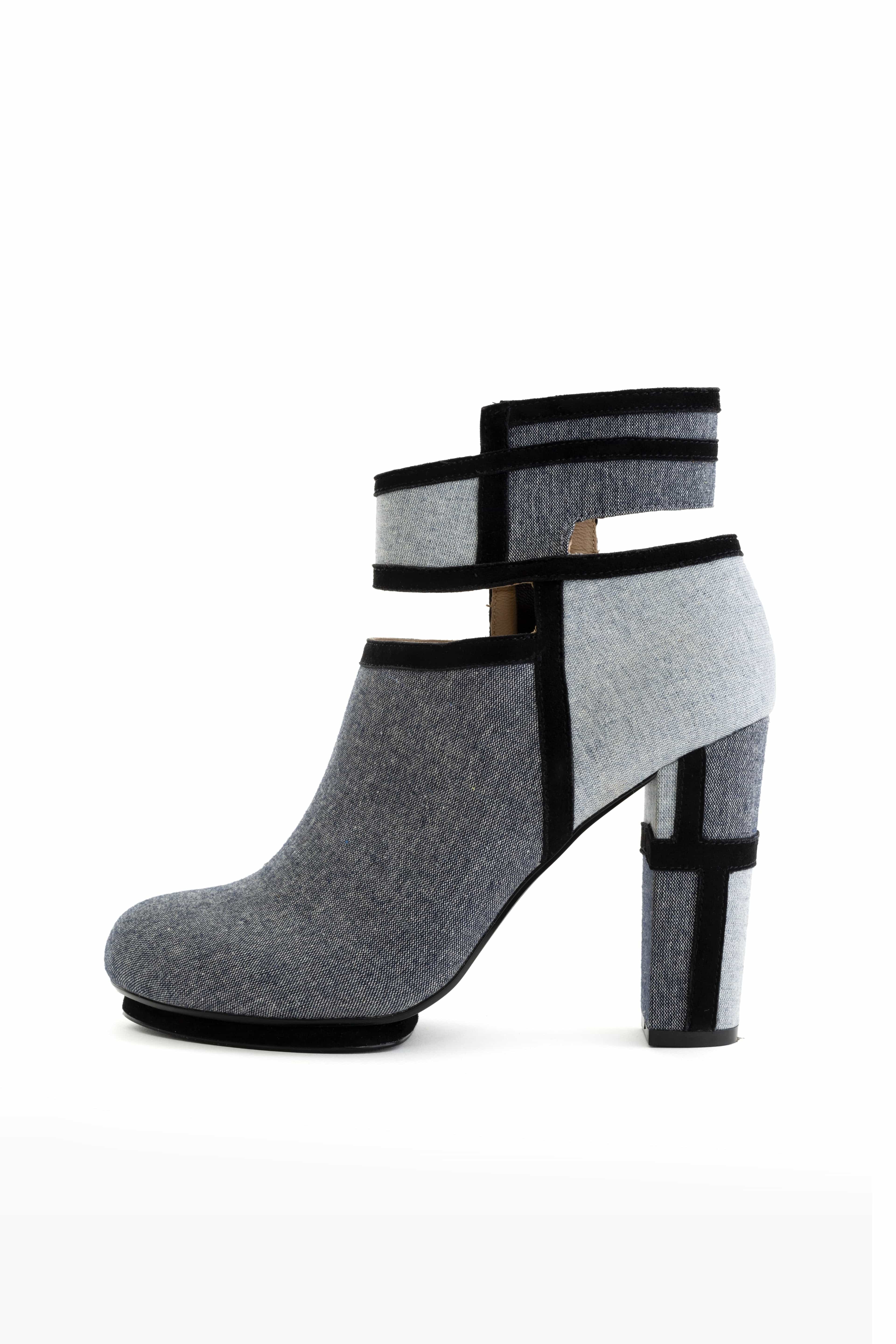 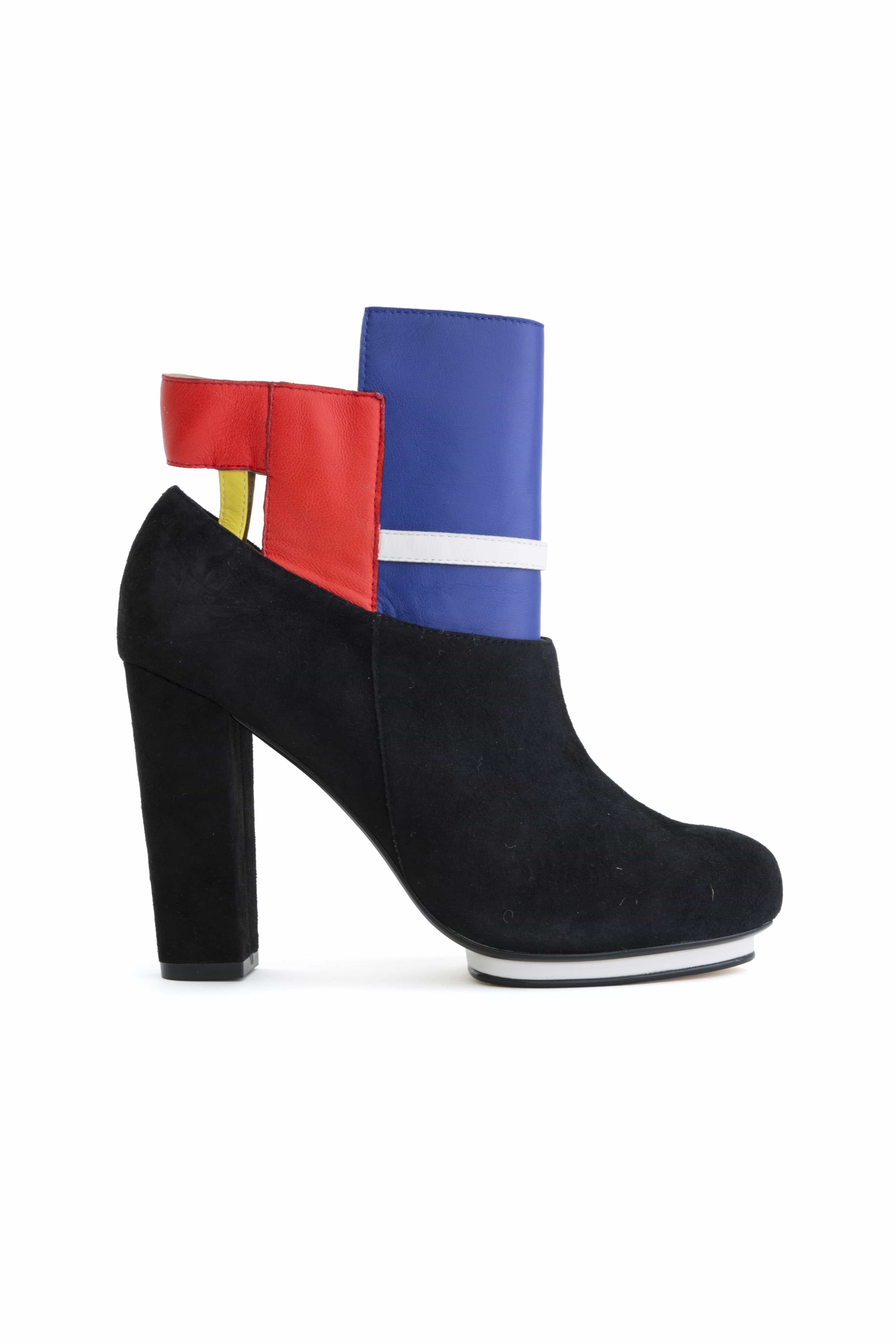 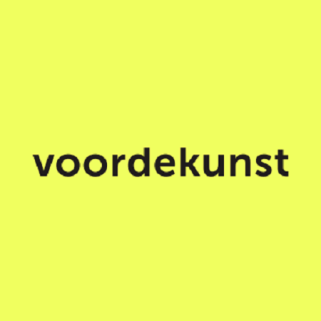